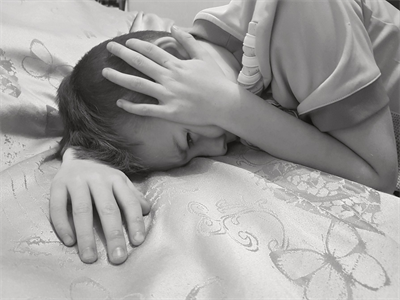 The government defines Domestic Abuse as between adults.​

It does not include Child Abuse.  ​