The Murder of Innocence

The murder of a child is an horrendous and abhorrent crime but statistics show that most children are murdered by somebody they know. 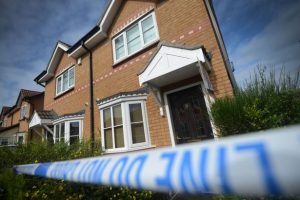 According to the ONS figures there were 54 homicides of children under 16 in England and Wales from March 2014 to March 2015. From those figures only 3 deaths were proven to be killed by a stranger.   35 victims knew their killer with 31 killed by their parents. Most disturbingly 19 of those cases are unsolved homicides, with almost one third of child murderers escaping justice.

Child abuse of any kind in most cases are committed by a close family member or someone they know.  Even the increased coverage of grooming gangs and child abuse scandals does not alter the statistics dramatically in relinquishing this factor.