We are a volunteer run charity helping and supporting anyone suffering or affected by domestic or family abuse. 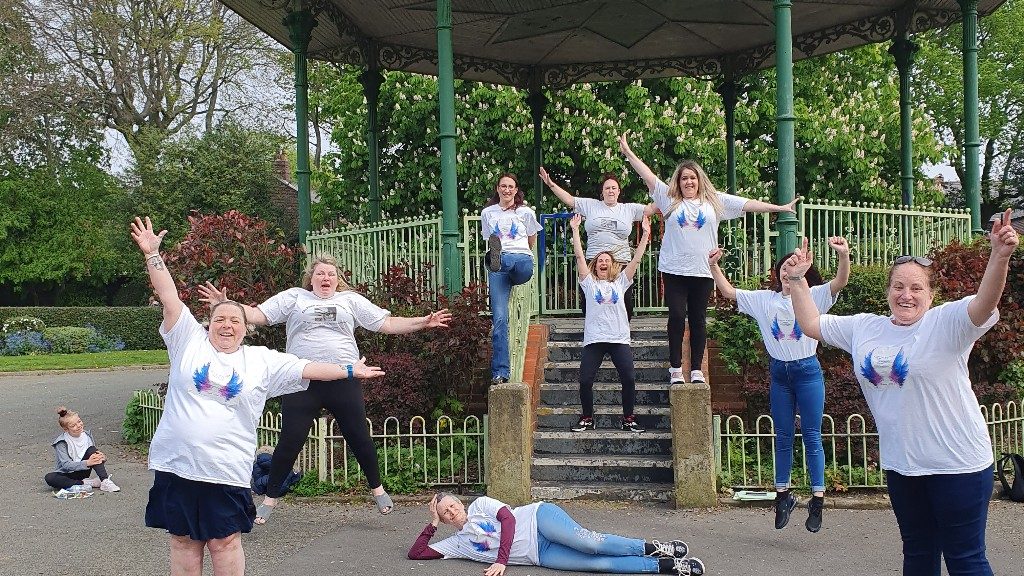 Our ethos is to empower people to recognise the issues that are negative in their lives and encourage them to make positive changes to help them lead fulfilling, healthy relationships.  As an organisation we understand some people only need an understanding, listening ear.  The survivor project is a non judgemental and confidential service.

Why not get involved in our  latest campaign #WALKINGAWAYFORWINGS raising awareness for Domestic abuse, view our event info HERE.

This website endeavours to help those who have suffered from any type of abuse.  It is a valuable tool with many links to services within your local area and nationally which may be helpful to survivors of abuse and those that are supporting them.

Do not see yourself as a victim but a survivor.  This project was inspired by angels for butterflies like yourself.

Salford Survivor Project was set up to raise awareness of domestic abuse and to give those affected by it some support and guidance.

With their deaths, Leanne and Linzi became Angels who would inspire the wings of butterflies to grow and find their freedom.

This project is dedicated to them and those who have died before and since at the hands of abusers.

Christine Mason my angel.  Killed herself after years of Domestic abuse by her husband.

The aims and objectives for which the Survivor Project was established, are to relieve the physical and mental distress of women and men who have been subject to domestic abuse either at present or in the past by, the men or women with whom they are living,have an intimate relationship with, the fathers or mothers of their children or any other member of their family.  In addition we would like to support the children affected by disruption in the home because of violence or abuse.

This website is a tool for anyone who would like to understand abuse or has been affected by abuse.  It will help you locate local and national services that are there for survivors of abuse or to help perpetrators of abuse find help to change their behaviour.   Read stories of survival.  Learn what abuse is, educate yourself on well-being and empower yourself to recognise negative behaviour and make positive changes to your life.